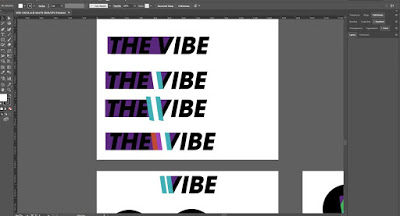 We all learned how to use Adobe Premiere and we got to work. For my part, I wanted to create the logo and create the website. Alex set up the email, Facebook and Twitter for us. I wanted to create a logo that would represent an online news site so I used a sans-serif font for the text and pastel colors for the logo. It took me awhile to create the logo and I recorded the whole process from start to finish. It was simple and pleasing to look at and it was everything we needed for this to work. 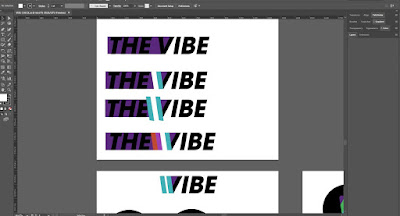 I started off creating the logo with the font and finding out which would look best. I tried multiple one but one that stuck out was called Avant Garde. I also had a few news logos for reference to get some inspiration from and create a similar style logo. I then experimented with what would look good and I found this V shape that I created look very interesting so I wanted to develop that idea. 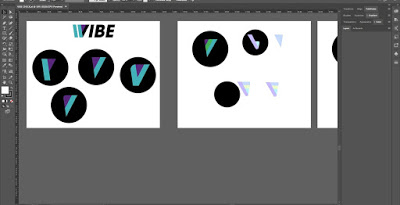 I continued developing this idea until I came with up with this. 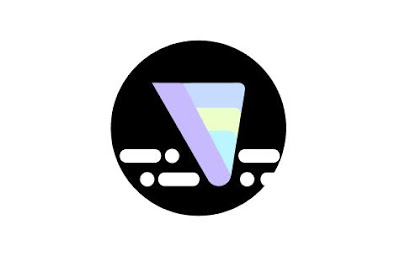 I would then add the font that I liked and put it below the logo with contrasting weights. 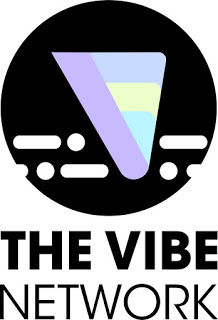 I think the logo turned out really good so we would stick with this and add it to all the sites. Also, I created the website using Wix and it was very simple to do. I used a template that they created and I put the logo on that as well. I recorded myself also creating the website which we would use to put in the video. The website was very simple but effective and here we would put the articles up. 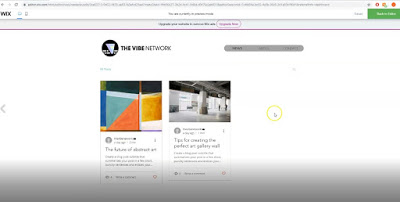 From here, Justin and Alek would create the articles and post them on the site and then promote them. They posted a series of them and the site was looking great. They would also record themselves writing the articles out to be used in the video itself. For Alek’s part, he would also film himself looking at research and would use the footage to talk over it.
For Justin’s part, we needed to create some reactions as we didn’t have enough time to wait for people to respond and we also wanted to prove the point that you shouldn’t believe everything, not even us! Justin would create some fake tweets using a site called https://faketweeter.com/ We made it seem believable and not make the posts have tons of likes because realistically, that wouldn’t happen. He would also create replies to the posts and make them look believable as well.
Everything was now ready to be put together in the video and we got to work on that as soon as possible! 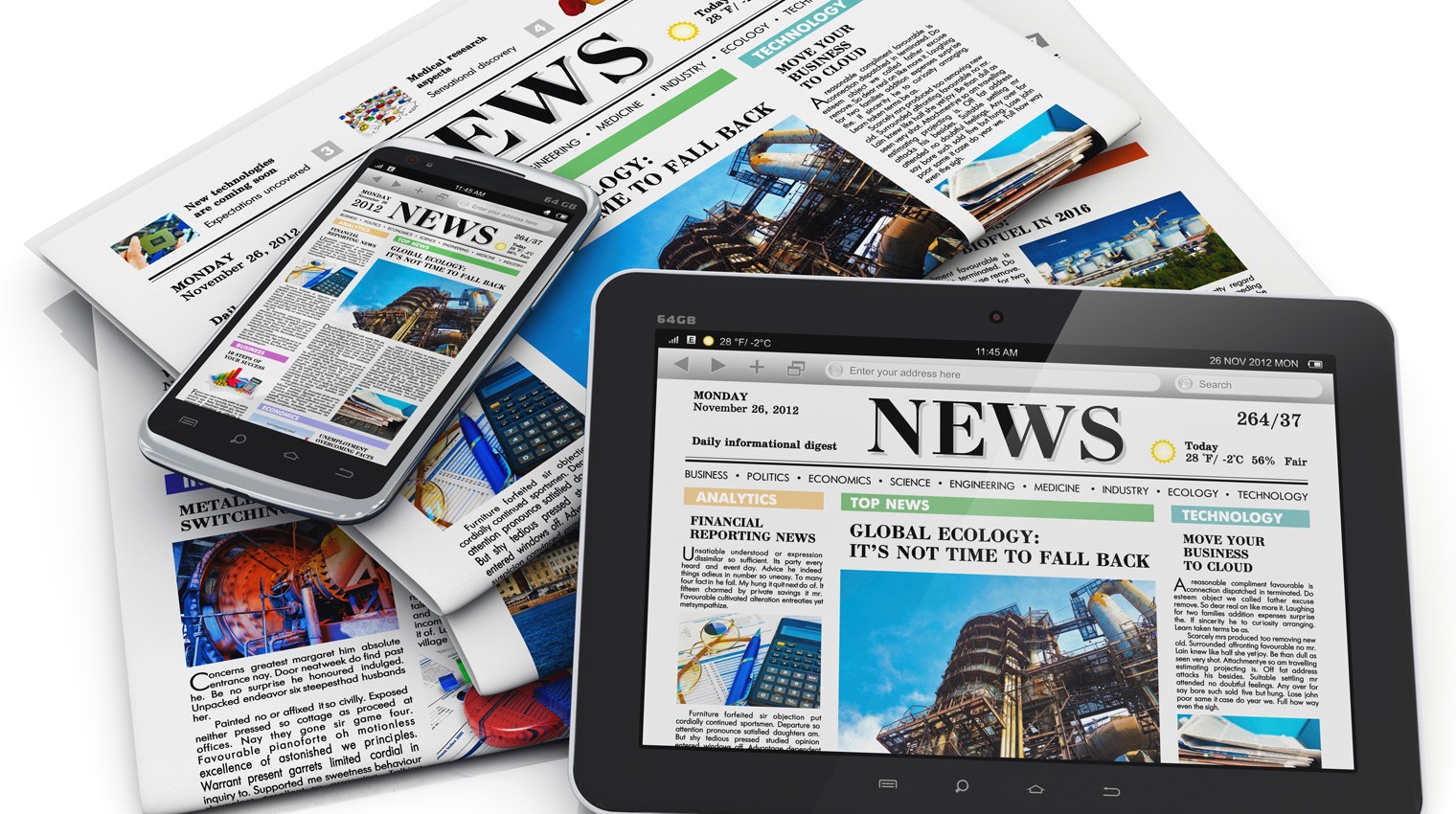 For my final project, I wanted to push myself harder to accomplish more. I was given a few topics to choose from which all but one sounded uninteresting in my …

With the project finished, we were able to present it and explain well on everything we learnt. We were asked questions and we answered to the best we could. I …

For my next creative digital media task I chose to do Youtubing. I chose this because I have always loved watching youtube videos and it is something I have a … 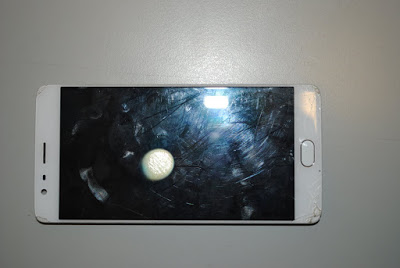 With the idea we set up, we needed something to display the information. We wanted to tell the story on a map so people could see the distance from where …

For this mission, I decided to choose the topic “Working for the Web”. The reason I choose this topic was because I thought it looked interesting and I knew not …

I had a few queries in relation to characters for Unity. Mixamo is a clever application for this. Section 3 of this handout might be of use!

Image: Week 9 reviews In preparation for Review week, I have created appointments to meet me individually during the Lab and Lecture slots of week 9. when you have a …

Image: first walk through checklist game Welcome to week 8 – 2/3rds of the semester complete! I have replied to all (19) those that have sent an email with regards …

As the blog would lead you to believe, my name is Ultan O’Cinnéide. I’m a 26 year old father, drama teacher, photographer, videographer, student, and musician trying to fit as …